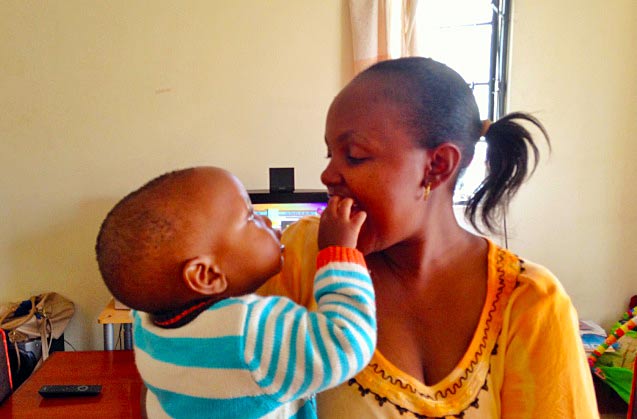 So it’s now becoming clear that these national vaccination campaigns -championed by the Ministry of Health are not to be taken lightly. This week, a Catholic nun was arrested in Nakuru for blocking the vaccination of children in her school against measles/rubella during the national campaign held from 16 – 24 May 2016 (read that story here). Now, a Catholic school in Embu has been closed after its administration prevented health officials from administering the measles/rubella vaccine to pupils.

Ministry of Education officials ordered Holy Family Primary School in Kibugu, Embu North, closed indefinitely so the pupils could be immunized at their homes. You can read more of that story here.

Related: Kenyan Children to be Vaccinated Against Measles and Rubella: Here’s What Parents Need to Know

Over the last two years or so, the Catholic church in Kenya has continually expressed concern over the safety of some vaccines administered to women and children during national campaigns, including the polio and tetanus vaccines. Last week, I received a forward message on WhatsApp from several of my friends informing me that the Catholic Health Commission was not supporting the measles/rubella and tetanus mass vaccination campaign. Many of my friends, just like I, have young children and who were the target of the campaign. Did you receive that WhatsApp message too?

I wasn’t surprised about the Church’s stance because in 2014, there was a heated debate between the Ministry of Health and the Catholic church over the tetanus vaccine, with the latter claiming that the vaccine was laced with a hormone alleged to cause infertility in women. The church also claimed that the polio vaccine was laced with a hormone that, if injected in children, would affect their growth and reproduction abilities. Naturally, the Ministry of Health disputed both claims.

Last week, I spoke to a number of moms whose children are between the ages of nine months – 14 years (the target of the recent national measles/rubella campaign), and they genuinely had mixed feelings about whether they were going to take their children for the immunization or not. Following my discussions with them, I can tell you for a fact that many moms (I speak for Kenyan moms in Nairobi because those are the ones I have interacted with on this subject) are beginning to have misgivings about the number of national vaccination campaigns that the government has been conducting of late, targeted at children and women. Apparently they are too many. One too many for comfort. They are starting to get tired of it all. Even more importantly, the moms now say that these campaigns are beginning to look ‘suspicious’. Not my words. Theirs.

Which makes me wonder, is there any such thing as ‘vaccination fatigue’? And, is correct and sufficient information being given out by the Ministry of Health about the vaccines before, during and after the campaigns? I’m not talking about messages suddenly appearing in the mass media one or two days before the start of the campaign, or SMSs sent out to our phones about it (Red Cross people were complaining about you too), but information passed on weeks -maybe even months, ahead of the campaign. Is the government adequately addressing the concerns of these mothers, or does it not really matter? #MaswalaNyeti

So anyway, did you take your children for the measles/rubella vaccination? I have asked that in the ‘Polls‘ section of the blog. Answer it and also get to know if other parents availed their children for the vaccine or not. 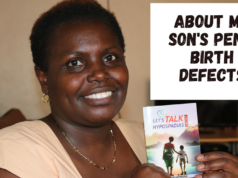