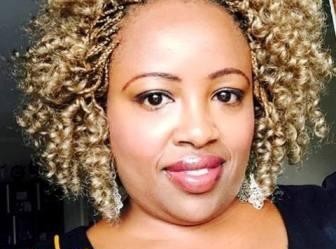 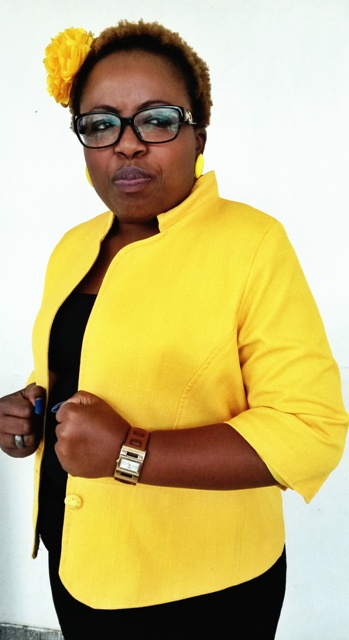 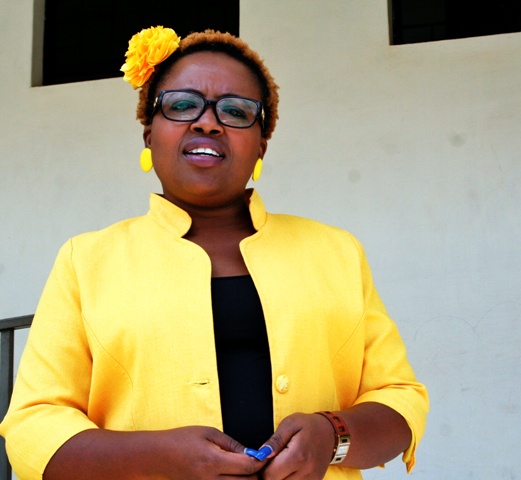 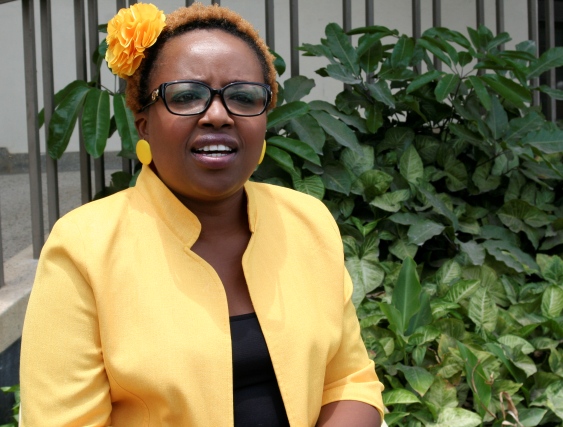 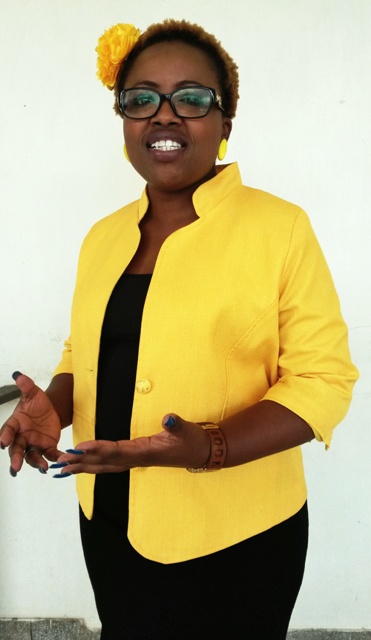 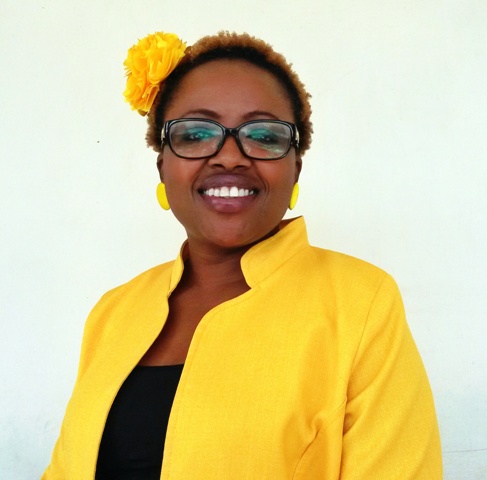 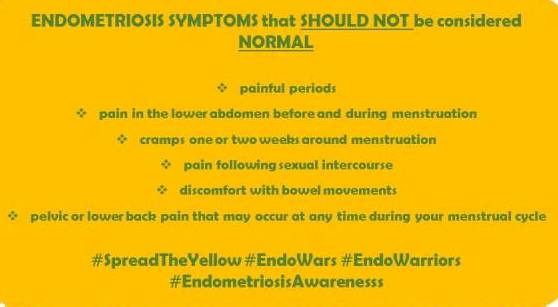 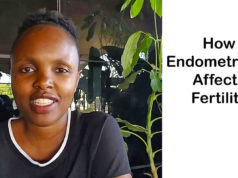 This is How Endometriosis Affects a Woman’s Fertility 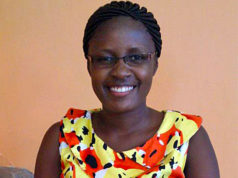 Creating Awareness on Childlessness among Women in Prison