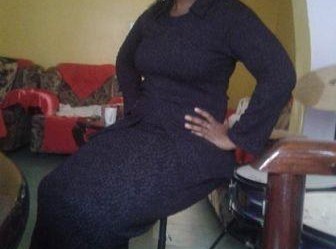 Today, 23 May 2014  marks the International Day to End Obstetric Fistula. I talked to 31 year-old Yvonne Njoki who shared her personal experience with fistula, and offers all women some invaluable pieces of advice. Read on.

When nine-month pregnant Yvonne’s water broke at 7pm one Monday evening in June 2009, she was delighted as this only meant that she would soon hold her newborn in her arms. Then aged 26 years, she knew all would go well as it had been a relatively smooth pregnancy.

Yvonne had religiously attended her ante-natal clinics at a private hospital in Gilgil, Nakuru County. So when her waters broke, she made her way to the same hospital and after a physical examination, she was told she had only dilated 2 centimeters.

With labor progressing slowly, the nurses attending to her decided to fasten it by inserting a tablet in her vagina (induction) to help quicken her baby’s arrival. The medicines used for artificial induction usually help soften the cervix, help it to open up, cause the uterus to contract, or stimulate contractions.

The following day, Wednesday morning at 7am, the medics used another induction drug, this time putting Yvonne on a drip to hasten the now stalled labor. It had been 36 hours since her waters had broken. This one worked fast for two hours later, she gave birth to a healthy boy. His birth weight was 2.7 kg.

She was attended to by two nurses who helped deliver her baby and who also stitched her episiotomy. An episiotomy is a surgical cut in the area between the vagina and the anus (perineum) made during labor to enlarge the vaginal opening. 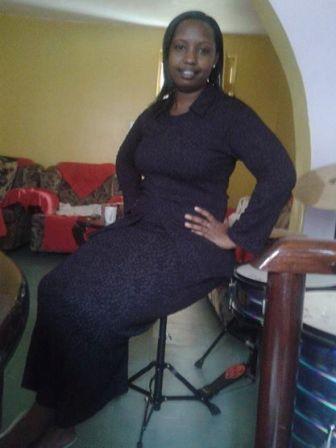 Following the successful delivery, Yvonne, together with her newborn were discharged from hospital the next day. A week later, her stitches had healed quite well and she had no complications. She was enjoying life as a new mom.

All went well until one month later when Yvonne began noticing some traces of stool in her vaginal discharge. 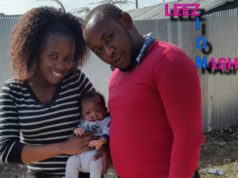 My Rainbow Baby was Born with a Cleft Lip/Palate 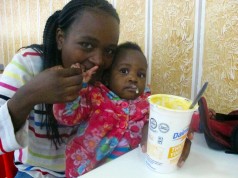